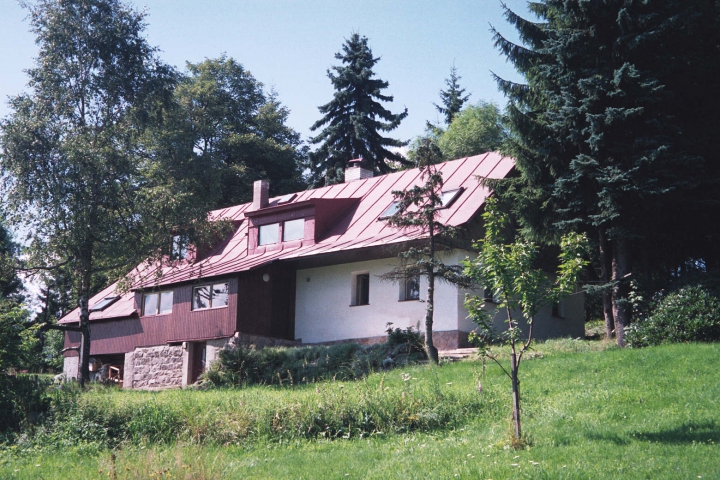 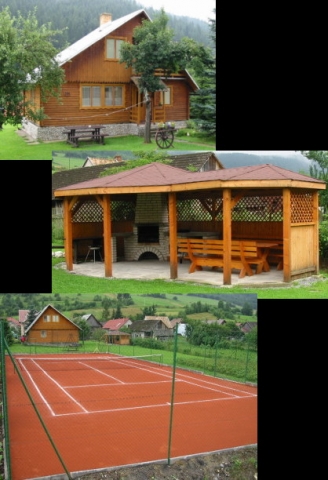 Boarding:breakfast, half board, full board. The part of the object is a restaurant, a dining-room, a... 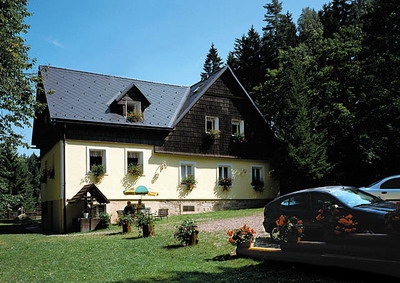 "Dita pension * * * offers our guest a comfortable accommodation. The apartments with one’s own soci... 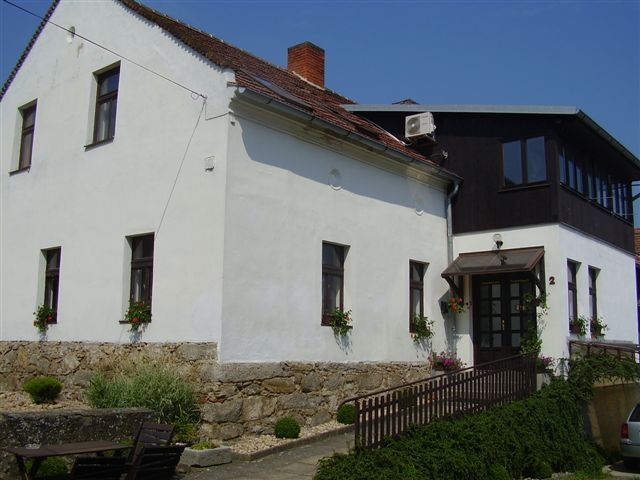 "Do you like horses, pleasant environment and beautiful nature? All this and maybe something more ca... 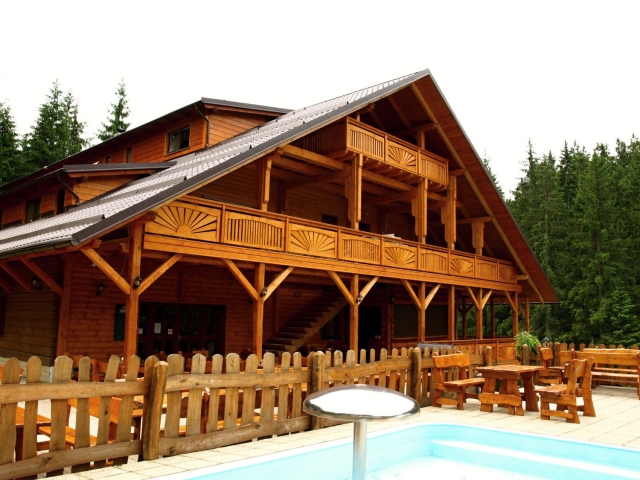 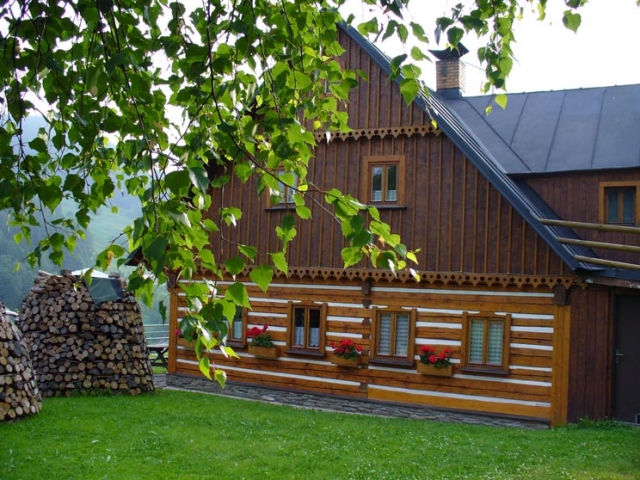 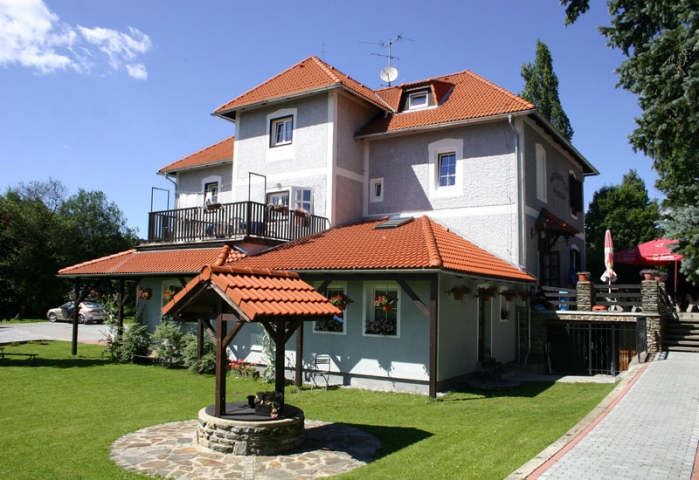 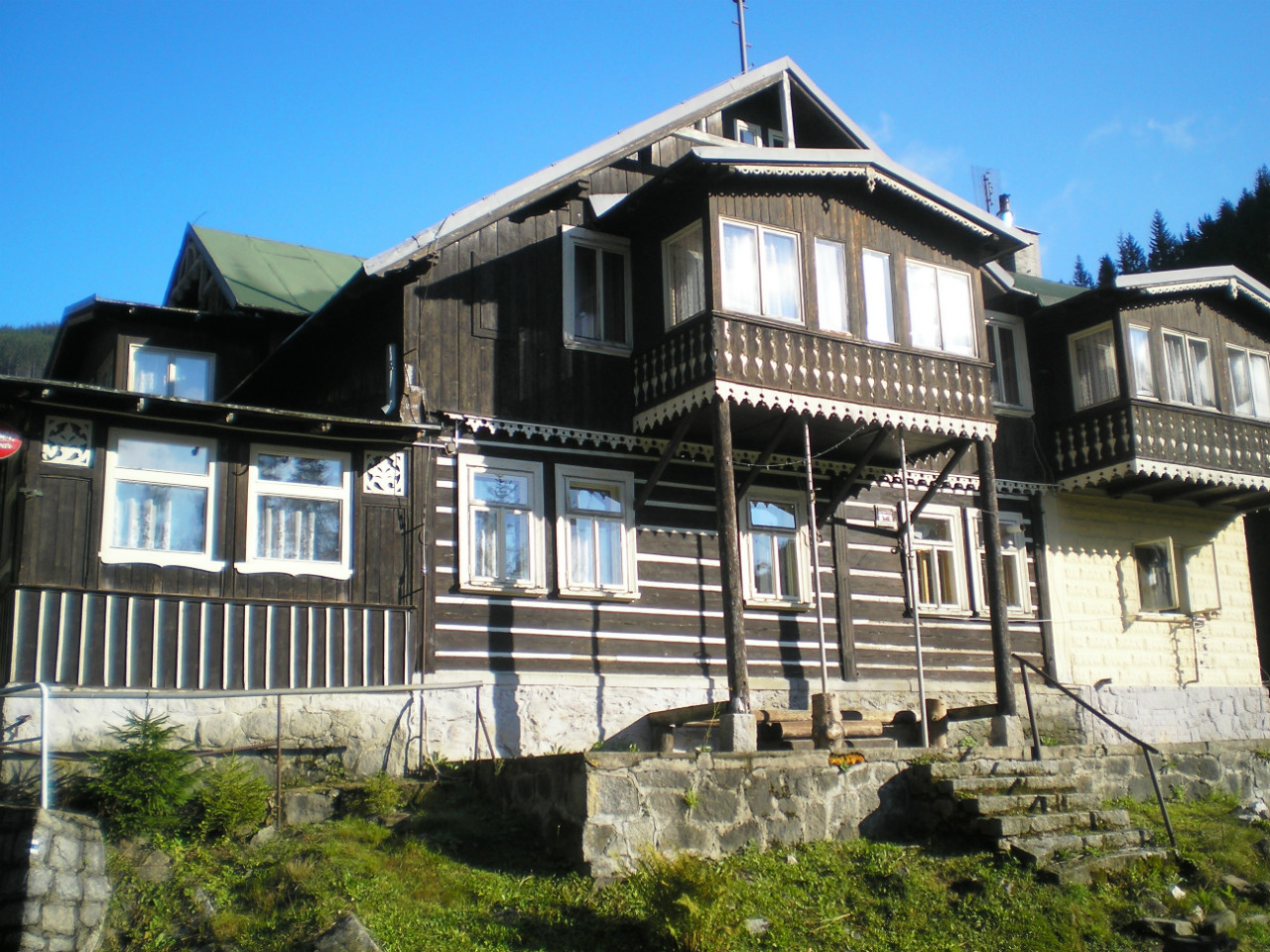 Boarding:breakfast, a kitchenette is available. There is the restaurant 20 m from the object.Sanitar... 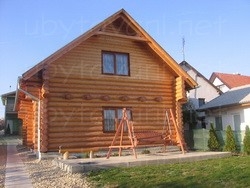 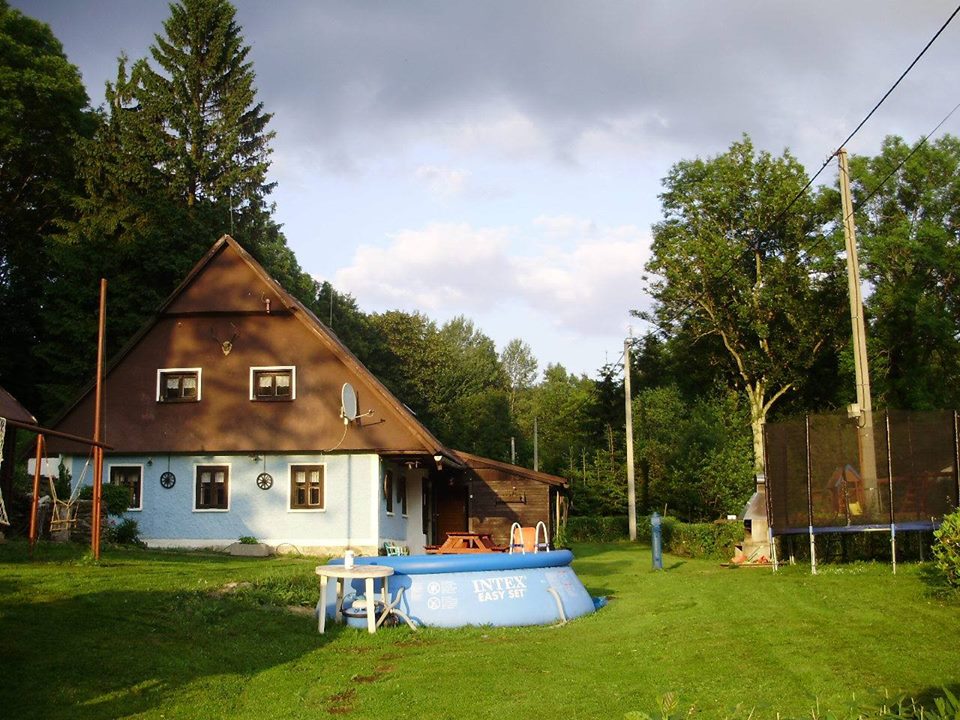 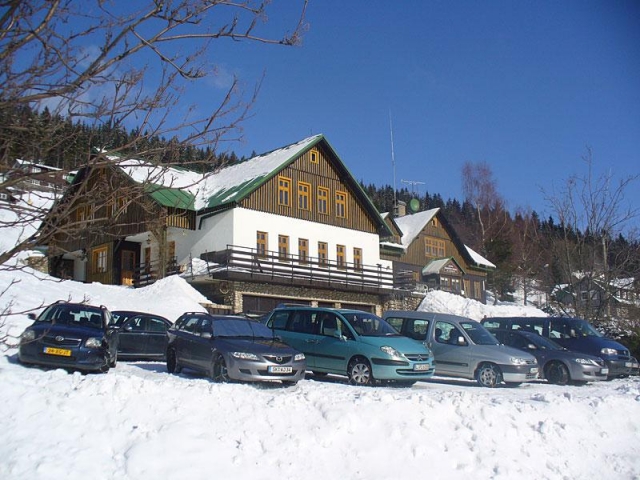 Boarding: half board .Sanitary facility: a private in the room (shower, wash-basin, WC and TV/SAT).D... 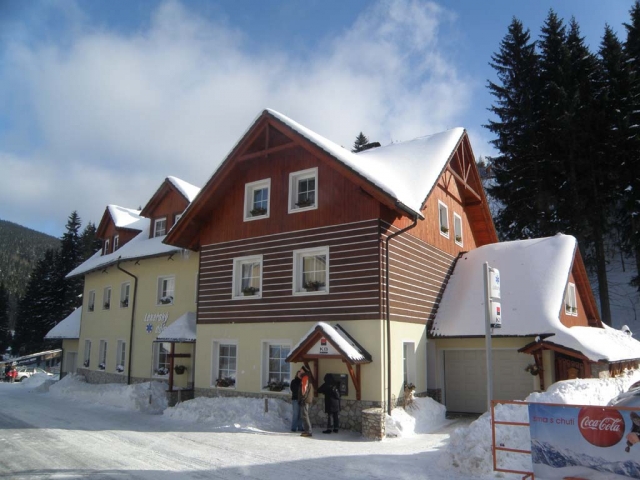 Boarding: a kitchenette is available, a possibility of breakfast or half board in the next hotel. Sa... 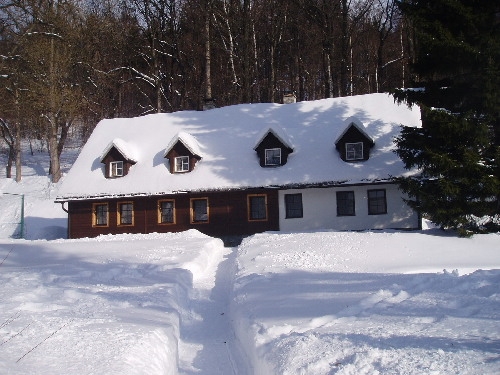 Boarding:a kitchenette is available. We can arrange a boarding in restaurants near here.Sanitary fac... 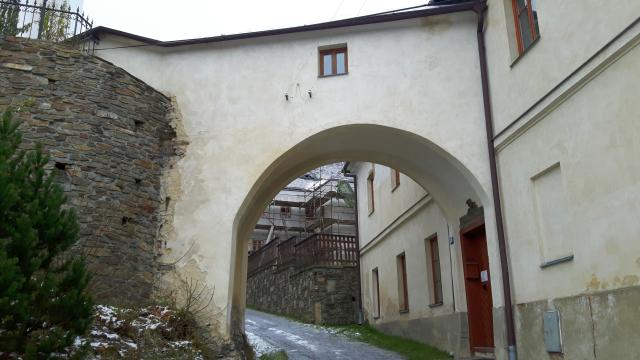 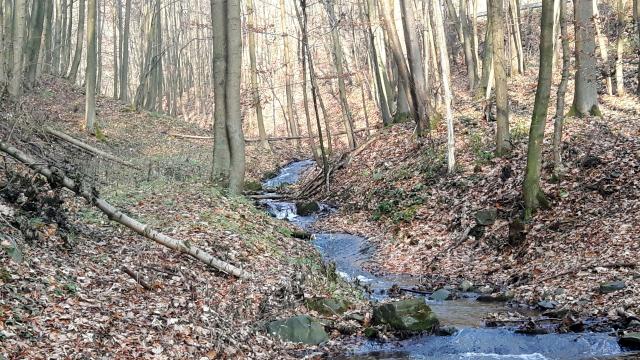 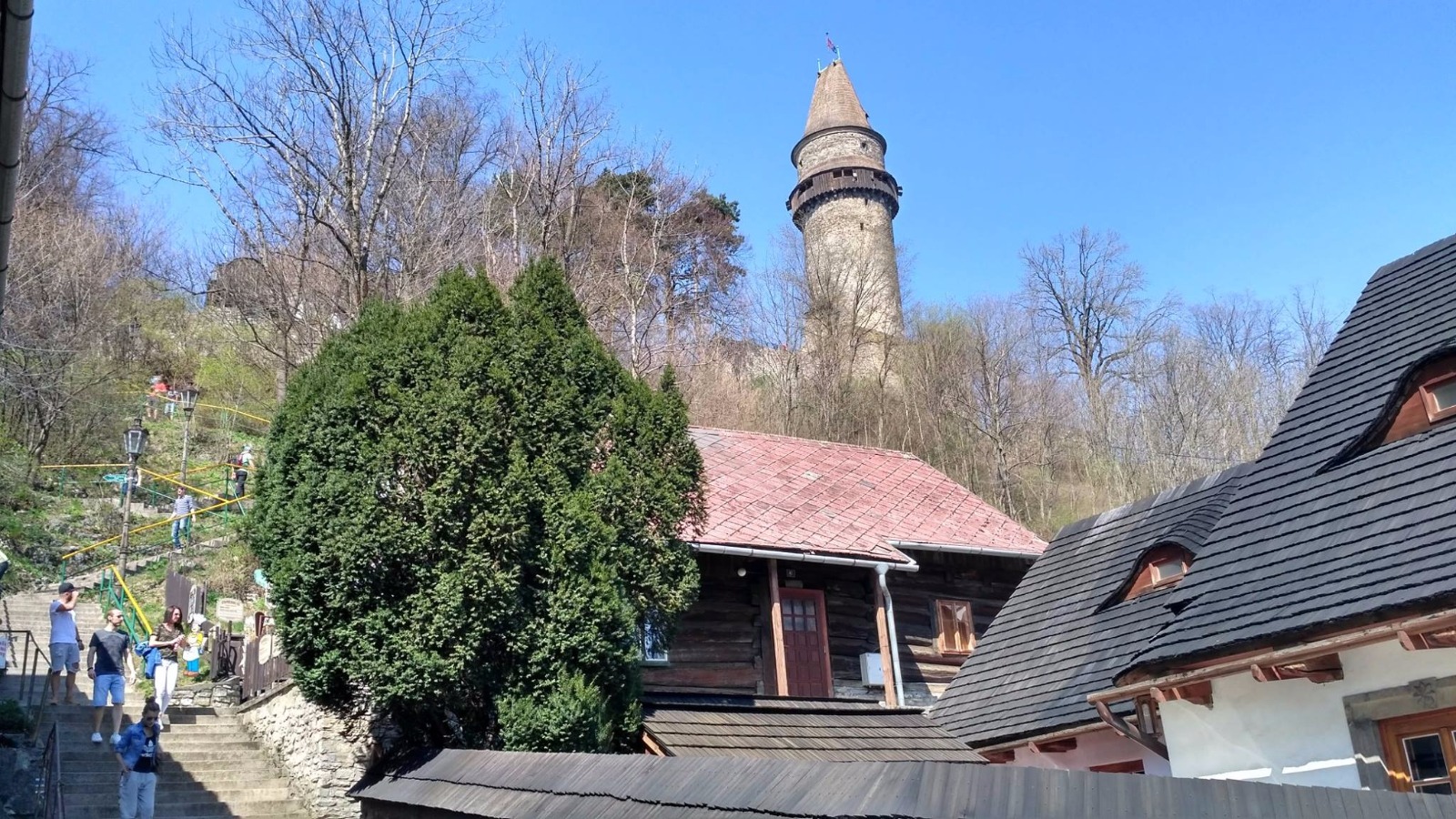 Štramberská Trúba
The present look-out tower was formerly a watch tower of the medieval castle. That was at the end of the 18th century demolished and only its tower was left. A hundred years later this ruin was taken over by local Department of KCT, which had the tower completely rebuild into the look-out tower. Its grand opening was held on the 1st of June 1903. During the next hundred years Trúba has become the biggest magnet of ancient town Štramberk. 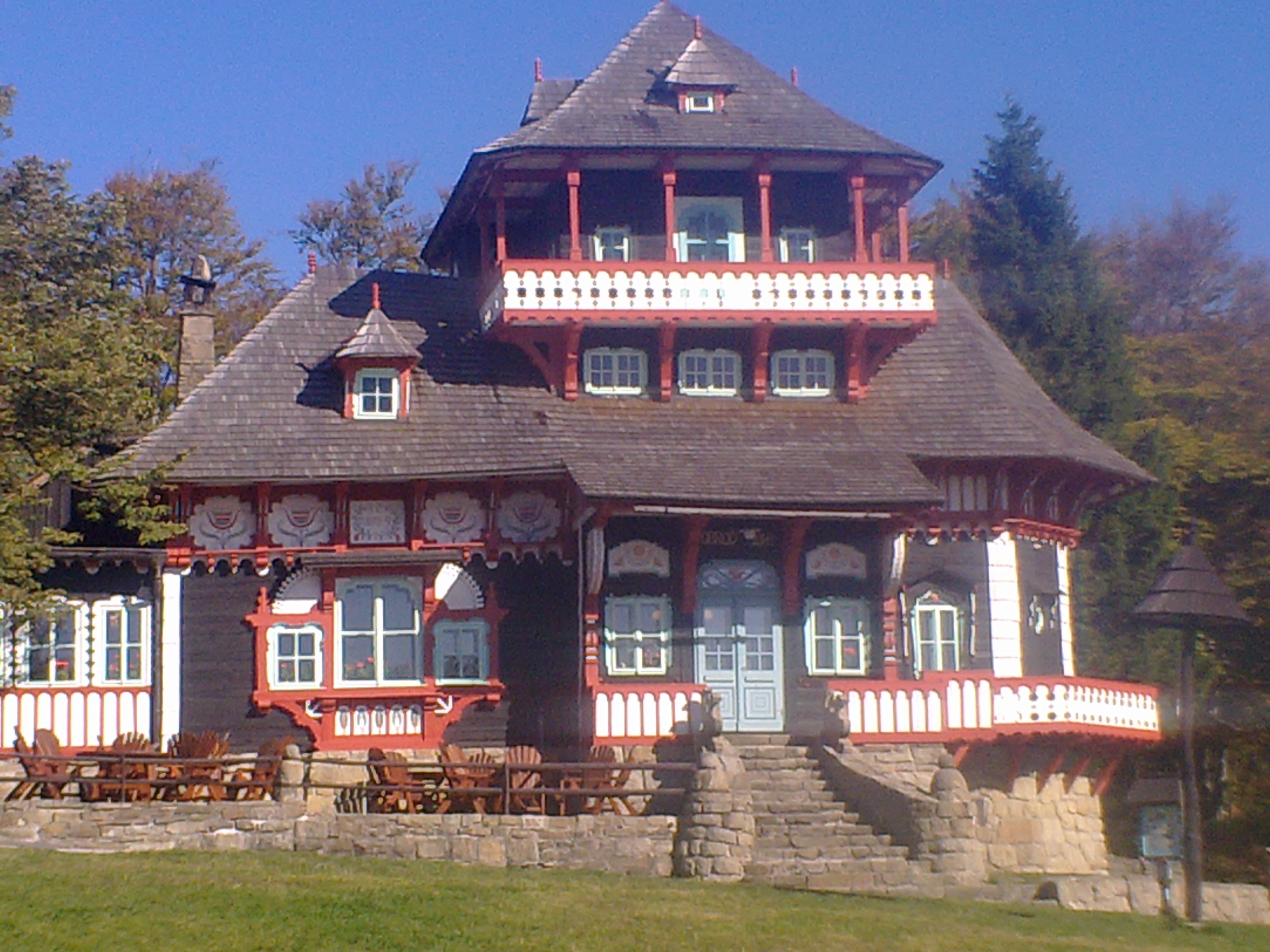 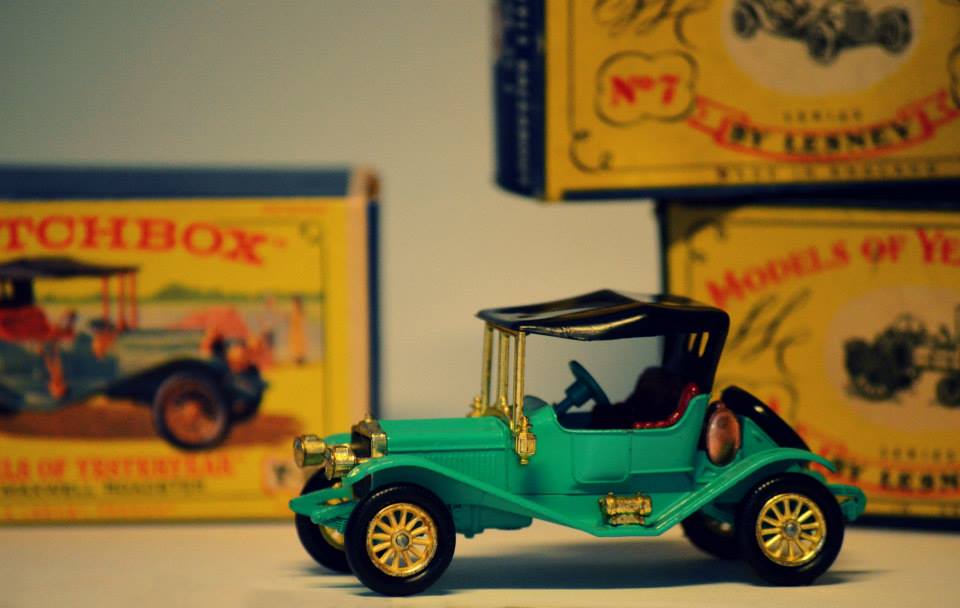 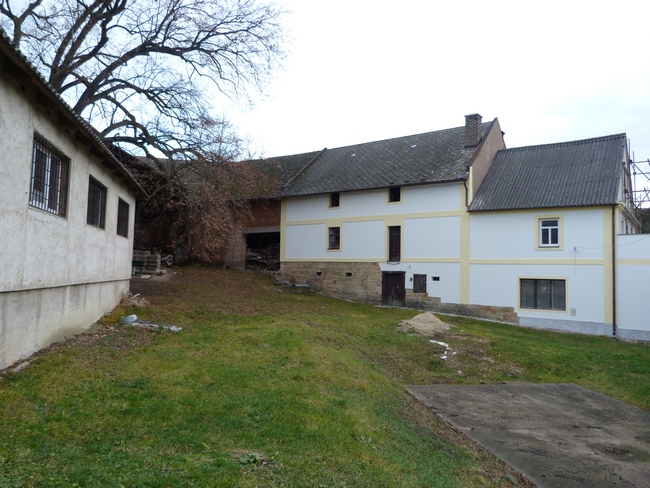